VoIP Phones: How They Work and What They Are

IT Services IT Support 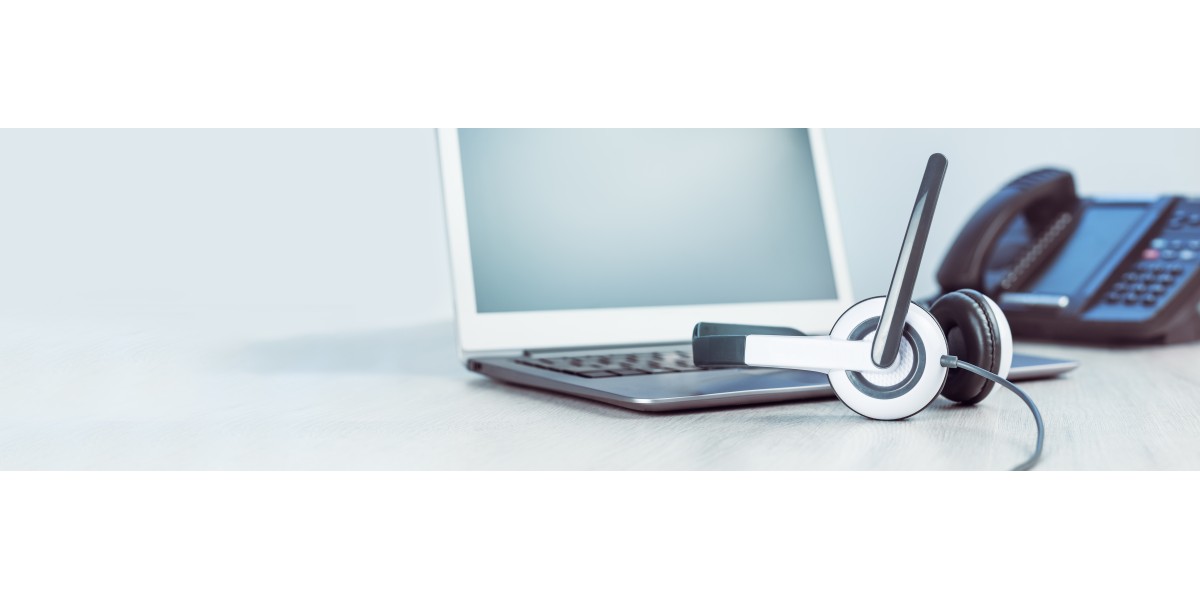 For any organization, communication is key. Whether it’s between internal users (employees) or employees and customers, being able to communicate easily and effectively can make an enormous difference for operations.

VoIP phones have become a key communication tool for modern businesses—largely replacing traditional phone systems that rely purely on telephone cables to make calls. What is a VoIP phone? How does it work? Since VoIP phones can be such a critical business communication tool, it’s important to learn a bit more about them so you can choose the right ones for your organization.

What Is a VoIP Phone?

VoIP is an acronym for “voice over internet protocol.” VoIP phones are communication tools that use the internet to simulate traditional telephone systems. This has a few distinct advantages over traditional phones, including:

These internet phones can be divided into two categories:

As noted by VoIP solution provider Nextiva: “In the past, phones were wired to an on-premises Private Branch Exchange (PBX). This bulky machine would handle all routing and ensure each call reached its proper destination.” Installing a PBX was an expensive proposition that required significant infrastructure investments and ongoing maintenance costs from the business using it.

A VoIP phone eliminates the need to use an on-premises PBX system by connecting to a VoIP service over the internet. The VoIP phone, adapter, or app takes an analog signal (your voice) and converts it into a digital signal to be sent as data over a broadband line. Sometimes, this can result in auditory errors if the data packet is corrupted—which is why you may occasionally hear distortions in someone’s voice when they’re using a VoIP system.

Who Uses a VoIP Phone?

VoIP phones are often used by companies that have an extremely high call volume, as they don’t need to pay per call or pay for international call rates when using VoIP systems. The ability to connect phone calls from the internet can provide these organizations with a significant cost savings.

This flexibility of phone number assignments is also useful for businesses that want to appear as though they’re from a local area code. However, it’s important to be careful when using this feature, as it could be construed as telephone call spoofing if misused. The problem of call spoofing has become so prevalent that the U.S. Congress passed the Pallone-Thune Telephone Robocall Abuse Criminal Enforcement and Deterrence (TRACED) Act into law in 2019 to combat it.

How to Setup a VoIP Phone

If you’re wondering “how to connect a VoIP phone to a router,” the process is fairly simple. However, there may be some slight differences depending on if you’re using a traditional landline with a VoIP system adaptor, a VoIP hard phone, or a VoIP app on a computer or mobile device.

Regardless of the connection method, you’ll also need to set up an account with a VoIP service provider to get started. Here, it’s important to research VoIP providers to find one that has the right features for your business—such as customer relationship management (CRM) software integrations, interactive voice response (IVR), and call analytics.

What are some of the best VoIP phones to use for your business? The answer can vary depending on your budget and the specific features you want. While far from comprehensive, here’s a short list of some top-rated VoIP phones:

The Polycom VVX 601 is a touch screen desk phone from Poly (formerly Polycom and Plantronics). This is one of the highest-rated phones on Tech.co’s Top 10 list because of its numerous features (including a touch screen, Bluetooth support, and comfortability features).

However, this elite VoIP phone comes with an equally elite price of over $300 new (though refurbished units are available for considerably less).

Another high-end VoIP phone option, the Grandstream GXP 2170 supports up to 12 lines at a time and uses 48 digitally programmable keys to provide extreme customizability and utility. The 4.3” full-color LCD display is easy to read, and the device is Bluetooth enabled for convenience.

While having similar features to the Polycom VVX 601, the GXP2170 is significantly more affordable, with units routinely costing less than $100 (and some less than $70).

This is the budget VoIP phone option for companies that want a high-capability phone for less. While the Yealink SIP-T19P E2 doesn’t have a color LCD display like the previous two phones on the list, it does support five lines, call holding, and SMS messaging.

It also made Ring Central’s Top 10 list of VoIP phones for its affordability.

Tech.co refers to this phone as being the “best for no fuss calling.” The biggest selling point of the Cisco 8841 is its ease of use combined with a native compatibility with Webex—Cisco’s videoconferencing platform that competes with Zoom.

Prices for the 8841 vary, but can range from just over $100 for a refurbished model to more than $200 dollars for a brand-new unit.

These are just a few of the different VoIP phone options from top phone manufacturers. However, it’s important to remember that you need more than just the phone—it’s important to find a VoIP provider to help you take full advantage of your investment.

Additionally, you could potentially save some money and training time by using VoIP adaptors instead of getting entire new phones. With an adaptor, employees can use their existing phone equipment while realizing the benefits of VoIP systems.

Are you ready to use VoIP systems in your business? Is VoIP right for your company in the first place? Reach out to Systems X for more help and advice about your company’s VoIP setup.

Why Consult with a CMMC-Registered Practitioner

The Cybersecurity Maturity Model Certification (CMMC) is the major new security standard that companies in the defense...

If you’ve been researching how to meet certain compliance standards, you may have come across the acronym “POA&M” a few...

3 Types of Software Every Manufacturer Should Use

Technology is a core part of many modern businesses. Manufacturing is no exception. In fact, highly successful...